Amazon Prime Video’s latest release Toofaan has been the talk of the town since its release. The film has created a storm among viewers across the globe. Adding to the positive reactions around the movie, the iconic brand Amul India also gave a shoutout, appreciating the film. The topical showcases Farhan Akhtar in a boxing ring with the words ‘Too Fan, Main Bhi Fan’ which surely proves the film packs a punch! 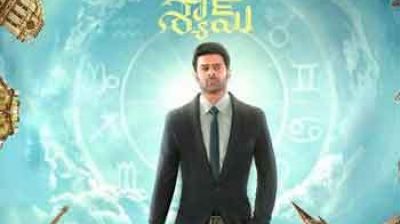 Get ready to witness the battle of the beasts

1st August to be observed as “Muslim Women Rights Day”