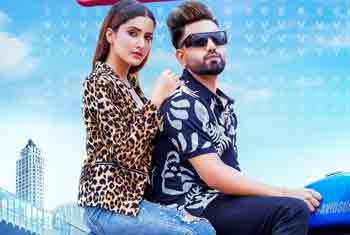 INVC NEWS
Chandigarh,
Romance has always been the backbone of the Music Industry, however, the little twist is no harm. This time, the budding new talent Kevvy Saage has come up with a romantic song ‘Aakdaan’ with the twist of beat to it

Talking about the song, Kevvy Saage said, “My favorite genre is romance. However, I always want to experiment with my music and a beat romantic number is something that is wanted to do for such a long time. I was excited for the audience to listen to it. Ever since I’ve recorded I keep humming it. I just hope people will love this track.”

The director of the song, Yaadu Brar said, “My only focus has always been that while highlighting the video, the lyrics of the song should not be ignored. And even in ‘Aakdaan’, I tried my best to strike a balance between both. I just hope that people to shower their love on our efforts.

The song ‘Aakdaan’ has already been released on the official YouTube channel of Kevvy Saage on 10th January 2021.

Actor and Director Biswajit Chatterjee has been conferred Indian Personality... 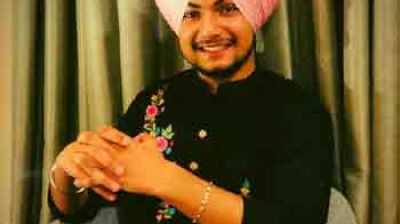 Tricity gets ready to groove on Punjabi singer Amar Sehmbi’s... 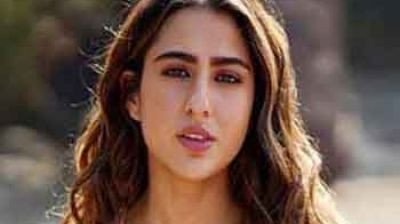 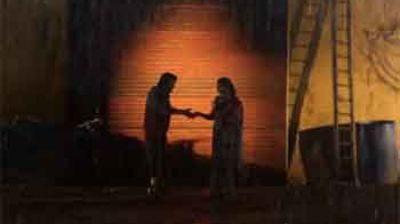 Amazon Prime Video releases the trailer of R Madhavan and... 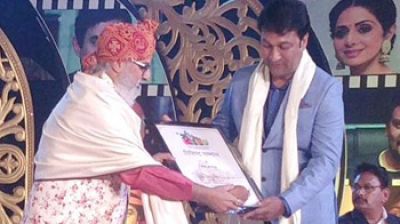 Actor and Director Biswajit Chatterjee has been conferred Indian Personality of the Year Award, at 51st IFFI